Home In This Edition La Oreja de Van Gogh returns to rock their new album in... 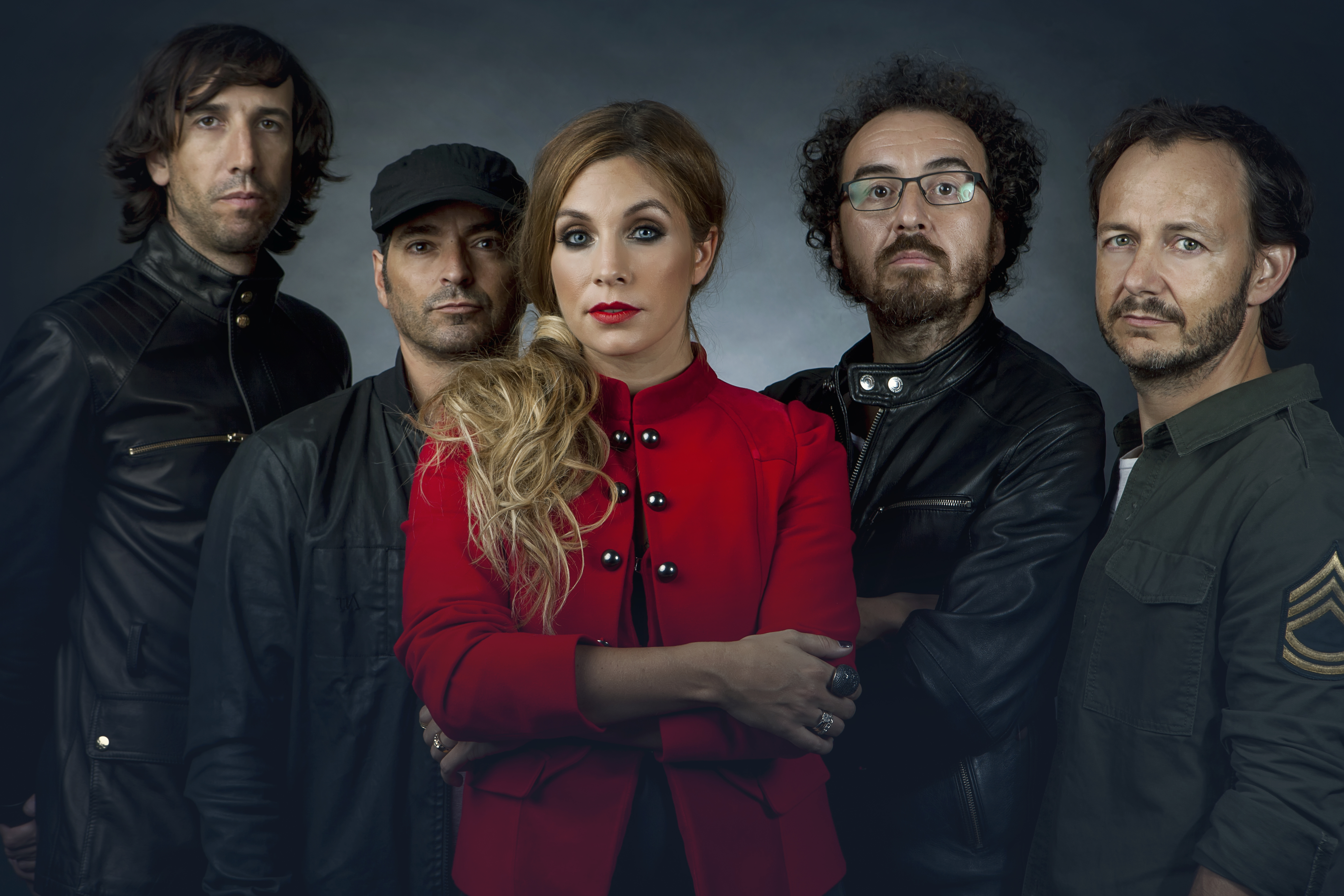 Celebrating their 20 year career as one of the of most well-regarded Spanish pop/rock bands, La Oreja de Van Gogh returns to the stage with their new album “The Imaginary Planet” in Medellin this week.

Five years of patiently waiting for new music from one of Spain’s bestselling bands, has finally come to an end. La Oreja de Van Gogh will take the stage this Friday November 17 in Medellin, presenting their album “The Imaginary Planet” – one of the most anticipated comebacks in the music industry.

Driven by their unmistakable style of electric strings, keyboard, and Leire Martínez’s heartfelt vocals, the album has already been met with huge success. “The Imaginary Planet” placed in the Top Ten on the Hot Latin albums charts internationally, and landed as number one on Spain’s best-selling albums list.

The band kicked off their album tour of the US and South America on May 3rd in Texas, and will play at Teatro Universidad de Medellin this Thursday.

ABOUT US
The Bogotá Post was founded in 2014 with an aim to present current and interesting content which contributes to enrich the vision of our society. We are the most popular newspaper among the international community in Bogotá, our specialised and high quality content covers the city creating bridges between Colombia and international perspectives.
Contact us: [email protected]gotapost.com
FOLLOW US
© The Bogotá Post. All rights reserved.