Home Peace Process Post Conflict: ‘One fewer weapon in the wrong hands makes for a... 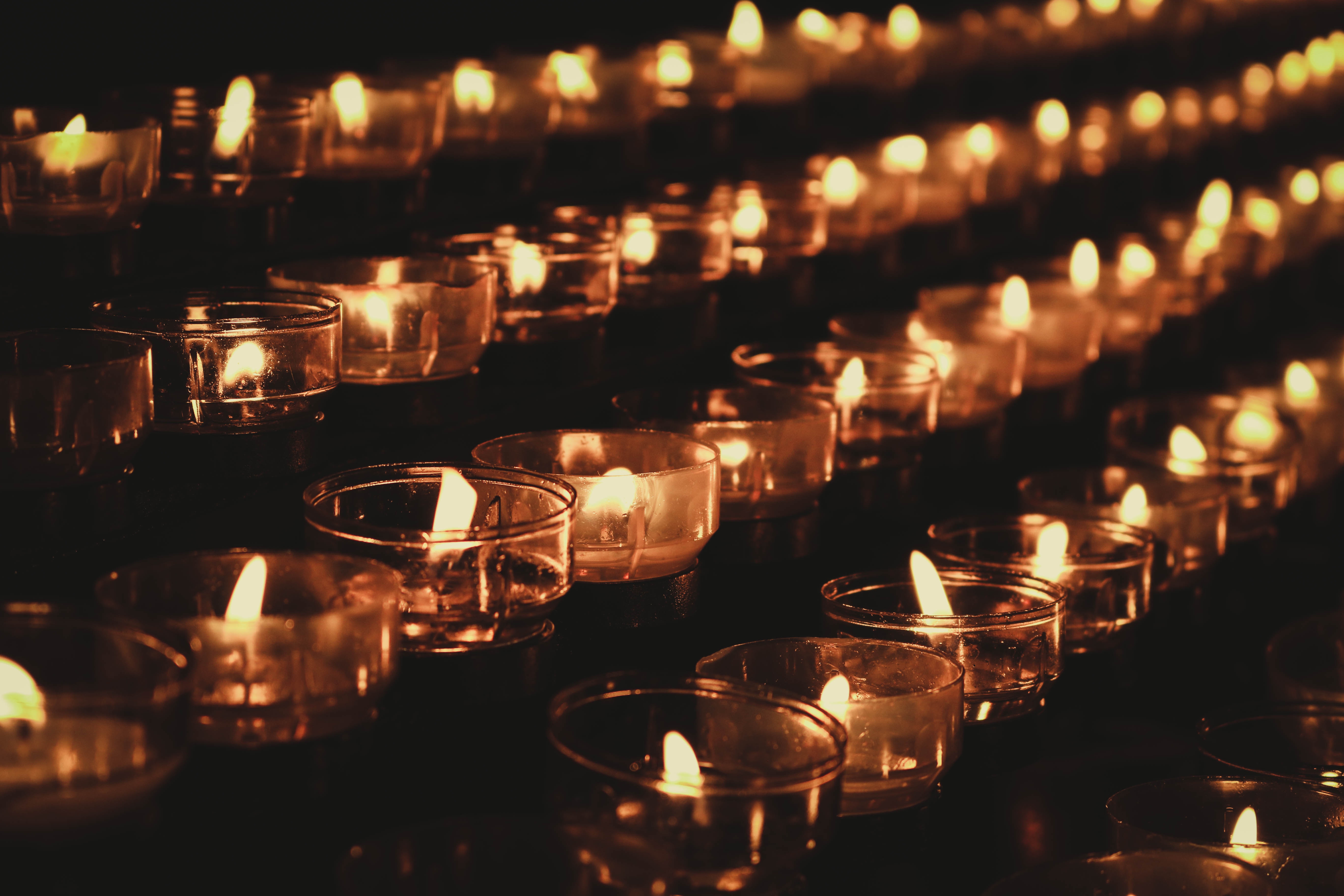 It’s two years since congress ratified the peace agreement, so we hear from people affected by the conflict in their own words. Yolanda works as a human rights social justice leader and is rebuilding her life after tragedy hit her family several times during the height of the conflict.

“The peace process has been very useful because it has allowed people to return to many territories that a fear of being victimised kept them from. In addition, it’s a process that has allowed victims to recover their voices.

It’s difficult because we have been persecuted and threatened, but we have confidence that tomorrow will be better. And that one fewer weapon in the hands of the wrong person makes for a better country.

These past two years have been good in the sense that victims have been in tune with the idea to continue to build – even though we were not a focus in the peace accords.

In the peace accords, the victims practically had to beg for the state to give them what was promised. There are many things that were promised that still have not happened, that we still have to wait for.

But we keep on building, we keep contributing to public policies. But the most difficult this year was losing the rights to our land. What breaks our hearts is the continued loss of loved ones in a country that has become indifferent to the situation of those in the most isolated areas.

I was born in Riosucio, Chocó. My mom was a single mother, farmer, and social leader.

1997 is when everything started to happen. One night a guerrilla fighter came to my house. Our houses didn’t have doors and my bed was closest to the door. He put a revolver to my head, and said if I moved or made a sound he would hurt my siblings. He raped me and then he left.

Read more: The FARC peace deal: A year in review -The good, the bad, and the politics

The next morning my mother found me hiding and asked me what happened, so I told her.

Then one day I was fishing behind my house and the guy that had raped me came next to me and began to kick me and punch me. He said that I was a snitch because I had told my mother what had happened. My grandmother heard me screaming and came down so he left.

One day the whole family was eating dinner when around seven heavily-armed FARC insurgents came to our house saying they needed a cow because they were going to have a party. One of them said to my grandpa, we would like your daughter to tend to us. They left with my mother and when I went to the kitchen, I heard gunshots, and they started firing at us. So my siblings and I escaped into the mountains. My relatives had also run into the mountains with their children in their arms crying that the guerrillas had killed my mother’s brother. I looked at them and said that they had also killed my mom. I didn’t have an explanation, I just felt it.

In 2011, after my second child was born, I was invited to Medellín for a meeting on land reclamation. After the meeting I got a call by someone threatening me, saying what happened to my mother could happen to me. Then the memories of my family’s tragedy came flooding back. With the help of a colleague I contacted the Red Cross to remove my kids from the farm and bring them to Medellín, where we started a new life.”

Text has been translated and edited for length and clarity.