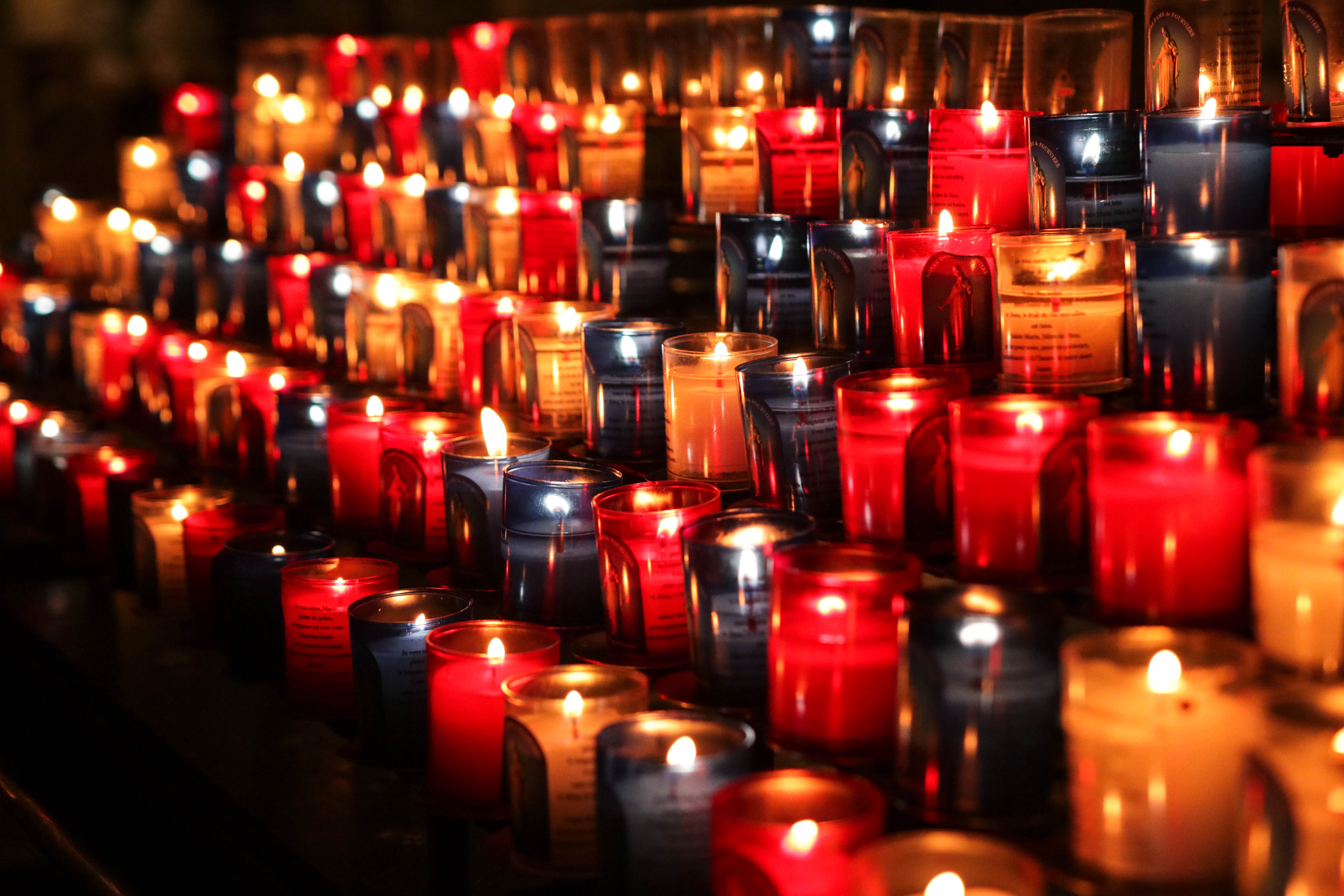 Marcos joined the FARC at 18 years old. He is now the director of communications for the Espacios Territoriales de Capacitación y Reincorporación​ in Tierra Grata, an area 40 minutes outside of Valledupar where ex-FARC combatants live, work, and learn how to rejoin civilian life.

“Peace in Colombia is good. It’s good when it resolves the material necessities of those in extreme poverty and when it includes the participation of all the actors in the conflict.

Related: Post Conflict: ‘One fewer weapon in the wrong hands makes for a better country’

I have met many victims and learned how hard the conflict was on people, how violent the their lives became. From meeting them and hearing their stories I can say for certain that the conflict should never happen again, the war should never come back.

The most important thing that the victims taught me was that we need to forgive, whether it be the errors that [the FARC] committed, or people that have been victims of the state, paramilitaries or other insurgency groups, we need to forgive.

Many people believe that the FARC were drug traffickers. But for me, the FARC was transforming society and it transformed me. When I joined the front I lived in a very precarious situation. I was dependent on substances and it was the FARC that took me out of the vicious circle of drug use.

To me, peace in Colombia means improving the conditions for people to have the best quality of life. True peace is when all the causes that gave rise to this conflict are resolved. If these aren’t resolved, obviously Colombia will not be able to establish a stable peace process. It will simply be peace on paper, but not true peace.

We [in ETCR] are making the reincorporation process collective because individually it’s nearly impossible. People look at our CVs – that show we are ex combatants. Some don’t accept us and some do. Collectively, it is easier.

When it comes to reintegration, the government has fulfilled the minimum requirements, like making sure there is water and food. That is for the short term. But for the long term, they would need to assure our economic stability.

They have yet to resolve a large part of our needs like strengthening productive initiatives  that allow for the access of resources needed to develop enterprising projects that improve the lives of people living in the area.

Evidently we are not asking that [the government] give us everything, just the resources we need to begin productive lives and reintegration that guarantees us economic stability.

That some commanders are leaving the area to form dissident groups is not so surprising because the conditions create uncertainty. And if the government doesn’t grant the agreed upon guarantees, people will be disappointed and go into the mountains again.

Here in the camp, we feel the time for arms has finished. But in regards to dissidents, we neither support them nor speak badly of them. They have every right to continue fighting in whichever way they feel is appropriate.

We came from a world where everything was collective, from food to training. If there was an issue we would solve it internally, we watched out for each other; we lived like brothers. But we crashed into an unequal, classist, conservative, and sexist society.

We didn’t fight because we liked fighting. We found ourselves in the middle of a confrontation because the state pushed us there. The state generated this confrontation. We weren’t the only group, also the ELN, communist farmer guerilla groups, even the church formed part of the insurgency.

Our fight is cultural. We tried to transform [society] from a cultural and thinking perspective and to be thoughtful about the people. Now to transform such a sexist and egotistical [society], we must re-integrate ourselves.”

Interviews by Sarah Lapidus. Texts have been translated and edited for length and clarity.