Home Sport Others Road to Rio: May 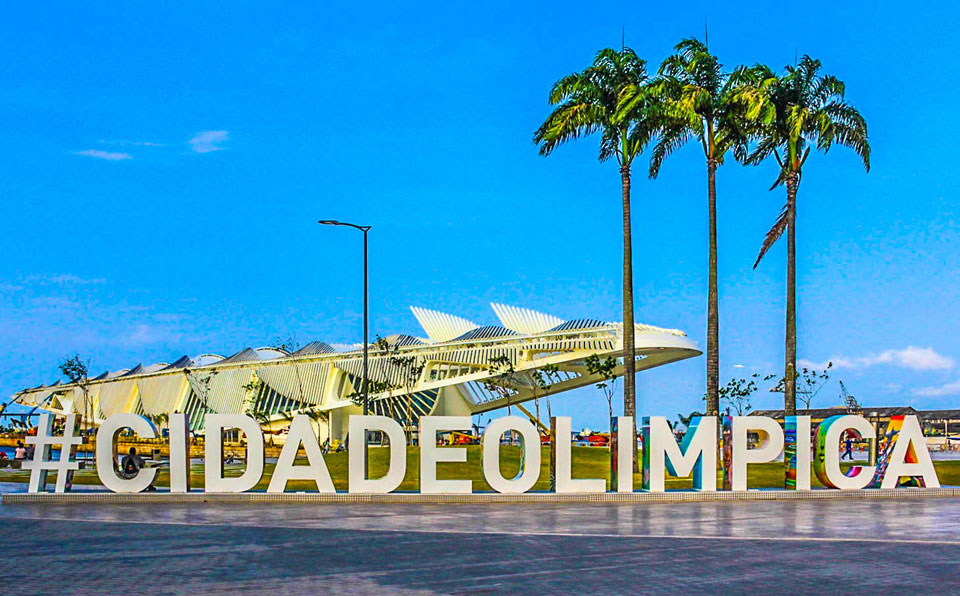 As the Olympic Games, the world’s biggest sporting festival draws ever closer, our monthly column keeps you up to date with the Colombian preparations

With less than 100 days to go until the Olympic Games in Rio de Janeiro, the torch relay has begun, organisers say they are on track to finish the venues and here in Colombia, hopes are high for another record-breaking performance.

At 121, the Colombian delegation is already bigger than the 104 athletes who travelled to London in 2012, and there are still some spaces left for qualification.

In the all-around discipline of artistic gymnastics, Jossimar Calvo and Catalina Escobar have now secured their spots. After his disappointing showing at November’s Gymnastics World Championships, the gymnast from Cúcuta had to go to the Olympic qualification tournament on April 16 to obtain his ticket and he did that in style. Calvo came second behind Oleg Vernyayev from Ukraine and that was more than enough to seal his qualification for Rio de Janeiro.

We wait to see whether more athletes will be marching behind the Colombian flag at the opening ceremony as the final spots are decided. Cyclists, including everyone’s favourite lady, Mariana Pajón, will jockey for position at the final event in the BMX calendar, the BMX World Championships in Medellín. July marks the cut off point in the qualification cycle for golfers, and Camilo Villegas and Sebastian Muñoz hope they will place high enough. Promising judoka, Yuri Alvear should cement her Olympic dreams in June at the final judo tournaments. And of course there’s still several athletics disciplines that still have to fill their Rio quota.

Colombia is doing extremely well in cycling at the moment, and as such they get to send five cyclists – the maximum – to the Games. Team manager, Carlos Mario Jaramillo made a pre-selection of six cyclists that may be chosen. The team captain will be Nairo Quintana, flanked by Rigoberto Urán, Sergio Henao, Winner Anacona, Jarlinson Pantano and Esteban Chaves. The manager has just a few months to decide which one won’t be spinning their wheels in Rio de Janeiro.

The Colombian Olympic Committee is holding a nationwide vote to decide who will carry the flag in the opening ceremony. The nominees are triple jumper Caterine Ibargüen, gymnast Jossimar Calvo, track cyclist Fernando Gaviria, BMX cyclist Mariana Pajón, wrestler Jackeline Rentería, weightlifter Óscar Figueroa and judoka Yuri Alvear. If you want to see your favourite athlete carrying the tricolour, you can vote with a Claro mobile contract by texting their last name to 87113.