Home Advertorial The Monkey House: Something for Everyone 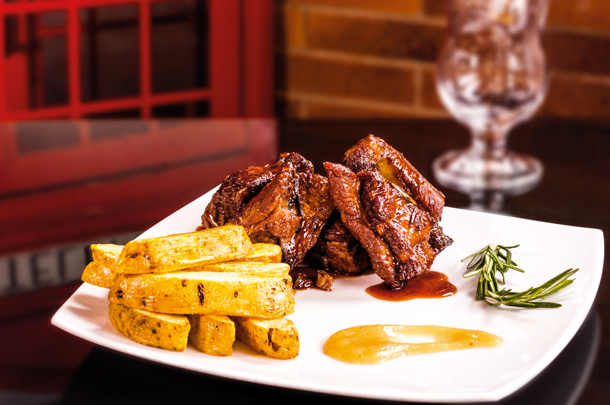 The Monkey House is leading the charge on a gourmet revolution to bring the city high quality food in a relaxed pub atmosphere. Emily Hastings finds out more…

“What we offer at the Monkey House is a British Gastropub – there’s something for everybody,” explains co-owner, Andrea Cascavita. 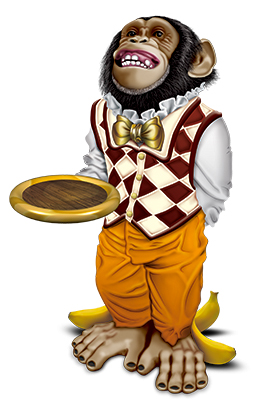 You can find all the traditional British pub fare on the menu – including decent curry, scotch eggs, and fish and chips, and plenty of other dishes besides. The focus is on high quality dining – providing a taste of home for ex-pats and an international flavour for Colombians. Personally I’m a big fan of the baked brie with uchuva chutney, which gives an imaginative twist to a pub classic.

The beef wellington is a house special, and well worth the time it takes them to prepare it – the chef’s secret is to lock the succulent meat and mushroom flavours in with a layer of crepes underneath the puff pastry. The result? Juicy beef inside crispy flaky pastry: a dish that’s destined to be shared.

The Monkey House have embraced the growing trend of gastropubs that can be seen in Europe and the USA: with an ethos of bringing quality food to a pub environment.

While it took until 2012 for the term ‘gastropub’ to officially be adopted into the English dictionary, the concept became popular in the UK in the 1990s, revolutionising the idea of ‘pub grub.’ Gastropubs took the traditional ploughman’s lunch or the occasional fish and chips and elevated them to a whole new level – offering food people actually wanted to eat in a space they wanted to spend time in.  Some of them even have Michelin stars.

The change wasn’t just about food – pubs moved from being the domain of men to places where couples or families would want to hang out.

It is this pub revolution that the Monkey House is bringing to Bogotá.

“When we started, it was a new concept for the city”, says Andrea. It is certainly still unusual to be able to order a rocket and nut salad with a juice while your dinner date orders steak and ale pie with a pint. 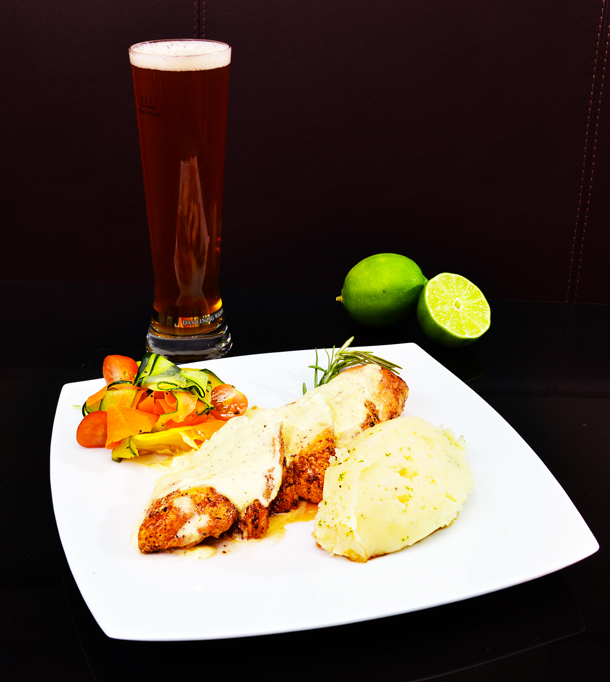 “Now, you can invite a client for a chat, celebrate your birthday or anniversary, or come here with friends for a party. It’s perfect for events like weddings and graduations too”, she adds. “We even get quite a few baptism parties!”

Another part of the experience is that everything on the menu is matched with a beer recommendation, ensuring you get the best possible dining experience. For example, your lemon pepper chicken will go well with a pilsner, while BBQ pork chops will work with a porter or brown ale.

For the last eight years, the Monkey has been leading the craft beer revolution in Bogotá with the biggest selection of beers from around the world, and a special focus on supporting the nascent craft brewery scene in Colombia with more than 15 draft taps and six local craft breweries represented between the two pubs.

In the Usaquén venue, the team are particularly proud of their Sunday roast – if you’re up there to enjoy the market, you should stop in to eat quality food in a down to earth environment.

The Monkey House’s head chef, Kilby is a man with a passion for food. “Since childhood I have loved flavours and experimenting with different spices and the possibilities that come from mixing things up”, he tells us excitedly.

He explains that everything is freshly made on the premises, and that the company support local businesses by buying locally.

“As we live in an increasingly  globalised world, we can find most of the ingredients we need here in Colombia, and those that we can’t, we get imported – such as the spices and pilau rice for the curries.”

The chef’s enthusiasm is paying off. “The flavour of the food was really delicious”, one customer told us. “And the range of craft beers is world class.”

So, great food paired with top-notch craft beer takes us to the third part of the Monkey House’s holy trinity: the atmosphere.

With live bands, big screens for live sports events and a host of special events, there is never a dull moment.

Whether you are a beer drinker, a foodie, a sports fan or a pub lover, The Monkey House will definitely have something for you. 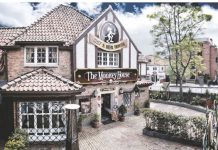