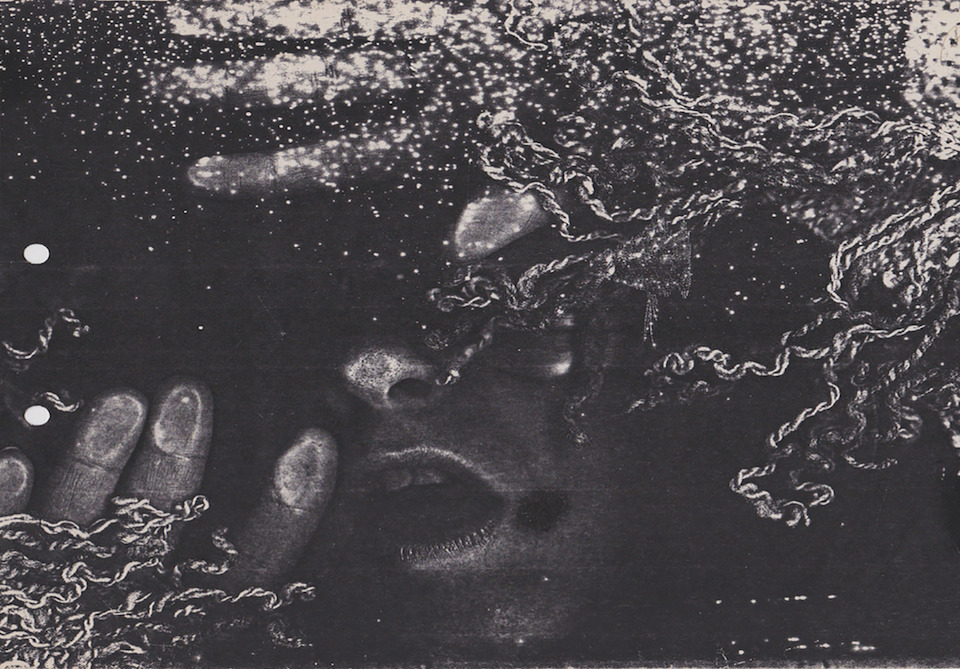 An interview with Sylvia Suárez, ArtBo’s curator for this year’s Referentes section.

Out of all the non-commercial sections at ArtBo, the Referentes section is probably the least understood, and the one that often receives the least publicity. Which is why I was keen to speak to this year’s curator, Sylvia Suárez, who explained some of the thinking behind the show and why she decided to focus on graphic design.

The reference for her show, which is called 33 Revoluciones, is a Colombian collective from the 1970s called Taller 4 Rojo. Suárez has recently co-published a book on this key group of Colombian artists who were building bridges between art and politics.

It is her investigations into that period, that have driven this show. Specifically, she has worked to understand why their work disappeared from Colombian contemporary art history. She explains that her journey has been trying to relate – not separate as it has been often done here – conceptualism with committed or political art.

The amiable artist is a recent PhD graduate of the Universidad Nacional, and she continues to explain that the idea is to look at politics from our current point of view – incorporating both micro politics and macro politics.

“That’s why we’re also opening the idea of graphic [art] to drawing, engraving, printing but also some photography – somehow directly linked to this potential of the graphic [art],” she said.

“I also wanted to show that this is a medium that, being so traditional, also served as a bridge to begin using the expanded mediums as installations and actions. All of that has a good point of support in the graphic art.”

The show focuses on art from the 60s to the 80s. Suárez explains that it was a time that things changed at an incredibly accelerated pace, both internationally and here in Colombia. “I could have closed at the 70s,” she said, “but I wanted to show an evolution.”

Outside of the politics – this was a time that started with the National Front and ran up until the M19 peace agreement in 1989 – she says she wanted to capture the country before the shift at the beginning of the 90s. “Before everything was made in China and the big global brands entered the scene.”

“I wanted to point to that world which has disappeared, in which the word revolution had a whole different meaning,” she says.

Sylvia Suárez plans to open with the earliest piece, a 1963 work by Luis Angel Restrepo of thirteen prints depicting the violencia, and finish with the most recent, a 1989 video installation by José Alejandro Restrepo, with the performance of Maria Teresa Hincapié.

She is breaking away from previous exhibitions she has done by deciding not to divide the rest of the show – which could contain over 200 works – into sections.

“I want to show flux of many images and many usage of the print too. So we have some magazines – we have for example three of the Black Panther magazines,” she tells me, laughing as she admits the idea may be too ambitious to pull off in the time she has.

Referentes will take place in several galleries in the city, see their website for more information.