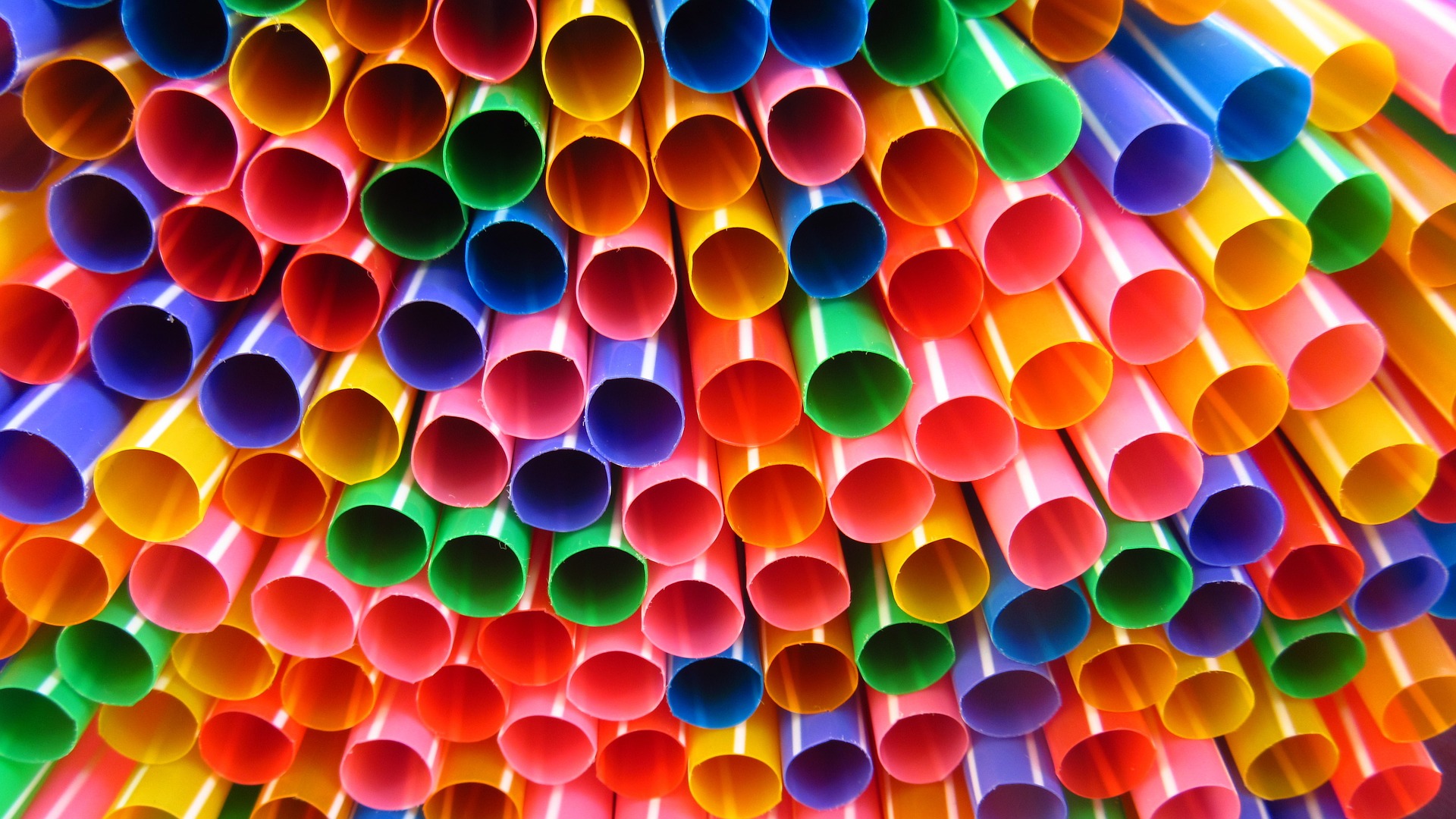 There’s plenty of ways that you can reduce your plastic consumption, one of which is saying no to straws.

The bad news: Around 13 million tons of plastic end up in the ocean harming wildlife, nature, and our health. The good news: According to the ministry of the environment, Colombia’s tax on plastic bags has succeeded in reducing plastic bag waste by 30 per cent in larger shops, and it’s up to consumers to continue this trend.

Congress is now negotiating a bill that will require companies that sell plastic products to find a replacement for such items, as well as potentially prohibiting straws. There are also campaigns such as the ‘Mejor Sin Pitillo’ campaign based in La Ciudad Verde that aims to promote banning straws in restaurants. After bags, straws are the next big-ticket item for anti-plastic campaigners. Particularly popular in hotter zones of Colombia, straws are nonetheless very popular in the nevera that is Bogotá.

In Colombia there are a variety of restaurants, cafes, and packaging producers that are trying to change their practices to lessen the negative effects they have on the environment, often by not offering plastic straws. Archie’s, Wok, and Crepes and Waffles are some of the restaurants who have taken straws off the menu.

Grupo Phoenix, a multinational company – with three plants in Colombia – that produces packaging for companies all over the world,  and Ecopit are two companies that have developed biodegradable straws. Ecopit began producing non-plastic two years ago when the owners saw the popularity of producing biodegradable utensils while traveling in the US and Europe and Grupo Phoenix launched their biodegradable straws last year. They use materials derived from corn, sugar cane and wheat among other renewable resources to create their straws.

Starbucks, with 18 stores in Bogotá, has committed to eliminate straws from its more than 28,000 locations around the world by 2020. Starbucks has even designed, developed and manufactured a strawless lid.

Not to be outdone, local coffee chain Juan Valdez has launched a campaign called ‘No rompas el cicle de la sostenibilidad’ (don’t break the cycle of sustainability), aimed at repurposing their waste from 33 locations in Bogotá and two in Medellín. For example, plastic and glass bottles, paper and plastic cups, and pieces of paper can be transformed into fabric, glass, paper, carton and paper towels.

Rival coffee chain Oma is also taking strides in changing the company’s habits around waste management. On their website they claim to have developed projects with the help of environmental consultants to recycle coffee bags and materials. They claim their packaged coffee is produced with zero waste.

There is also a trailblazing restaurant that is fully committed to environmentally-friendly practices. Alimenta Food, a restaurant located in Chapinero who say they sell healthy Colombian food – can you imagine delicious, non-greasy arepas rellenas?– not only uses upcycled furniture, but also has made most of their packaging 80 percent biodegradable.

All of that’s good for when you’re outside the home or office, but you can say goodbye to Nespresso pods that end up in the trash, too. Grupo Phoenix’s Colombian engineers have developed a coffee capsule that is 100 percent recyclable for Keurig Green Mountain.

The moral of this story is that there are environmentally sustainable ways to enjoy your meals and coffee. Supporting companies with better practices will, little by little, empower companies to improve their processes and decrease their impact on the environment. At a time when Colombia’s biodiversity is at risk from the 12 million tons of rubbish produced every year by the country, make a difference by shopping wisely— vote with your feet and patronise responsible businesses.

ABOUT US
The Bogotá Post was founded in 2014 with an aim to present current and interesting content which contributes to enrich the vision of our society. We are the most popular newspaper among the international community in Bogotá, our specialised and high quality content covers the city creating bridges between Colombia and international perspectives.
Contact us: [email protected]m
FOLLOW US
© The Bogotá Post. All rights reserved.