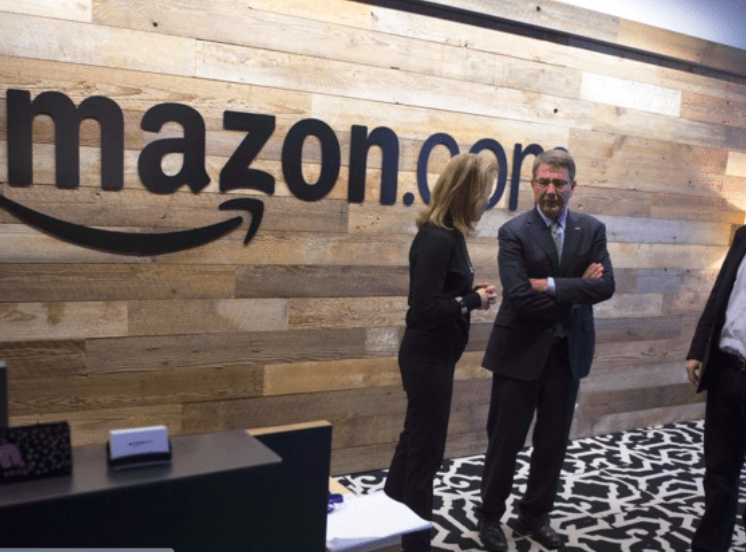 Colombia will be the newest home to the elongating tentacles of retail giant Amazon, after the company said Tuesday it would open a center in the capital of Bogotá. The service center will employ more than 600 people, according to a report from Reuters.

Four-hundred of those service positions will be filled by October and the other 200 will be hired by the end of 2018.

The customer service center will provide assistance in Spanish, Portuguese, and English on a 24/7 basis.

“We are delighted to invest this year in Bogotá, and to work with such qualified people in Colombia who will bring high levels of experience and passion for their work,” said Tom Weiland, the vice-president of Amazon’s customer service, in a Tuesday statement. “Amazon’s customer service is dedicated to supporting and responding to the needs of our customers day and night. I could not be happier to launch this site in Colombia, and therefore be part of our global network.”

Colombian officials said they look forward to Amazon’s investment in the country after it has been successful in other Latin American countries like nearby Costa Rica.

“We have no doubt that Colombia will become an important part of Amazon’s success in the region, just as it was when its Amazon Web Services unit launched in 2017,” said Flavia Santoro, head of local business chamber ProColombia. “We welcome this next step from Amazon in Colombia, which is a vote of confidence in the new government and a boost for our businesses involved in the digital commerce market.”

*An earlier version of this article was published on our sister site Colombia Focus.