Home Art Beyond ARTBO: A quick tour of this year’s fringe art festivals

Barcú showcases emerging artists against a backdrop of the city’s historic centre. With more than 10 venues between Calle 6 and Calle 11 and Carrera 1 East and Carrera 4, it’s worth going both for the art and a sneaky peak into the buildings themselves. There’s always some excellent pieces of art as well as talks and music as part of Noches Barcú. This year you can expect geometric work from Holland’s ZEDZ, fleshy explorations from Spain’s Solimán López and mutant jaguars from Colombian collective Jaguara.

Related: Read everything on ARTBO this year.

Bogotano artist, Juan Carlos Amaya (see photo) promises something unusual in the form of a three-and-a-half metre high construction of 5,000 wooden cubes that will form the face of someone familiar. Find out who at the fair.

The fair that sets out to make art more affordable is now in its seventh edition. The fair is made up of art that costs no more than 1 million pesos, and there are about 70 artists participating this year. Organisers are proud of the fact that the venue – Hospital San Juan de Dios – is a work of art in itself. Though it’ll probably set you back a bit more than a million. It’s happening at Carrera 10 #1-59 Sur, which is just five minutes away from the Candelaria.

In the past eight years, Espacio Odeón has cemented its reputation. Not as a cinema, which was the building’s original use, but as an interdisciplinary contemporary art space. Watch out for Espacio Odeón Intensivo, which is the largest independent experimental performance art event in the city. Featuring 20 young and emerging artists, you can expect dance and movement workshops, projections and even a virtual reality station. Plus the 45 Salón Nacional de Artistas opens on September 15.

For the event’s duration, the Espacio Odeón will be open daily until 8 pm. On Thursday, September 19, the space will stay open until midnight for the Noche Intensiva: a concert featuring Los Pirañas and OdeON Fire, a dance party with musical guest, DJ Rosa Pistola.

ARTBO really is taking to the streets. For four days urban and graffiti artists from around the world will show their work in the Candelaria. 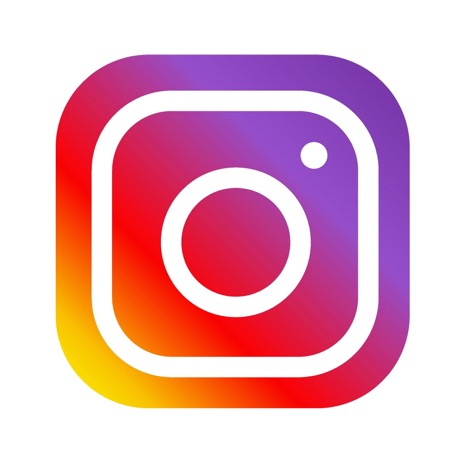