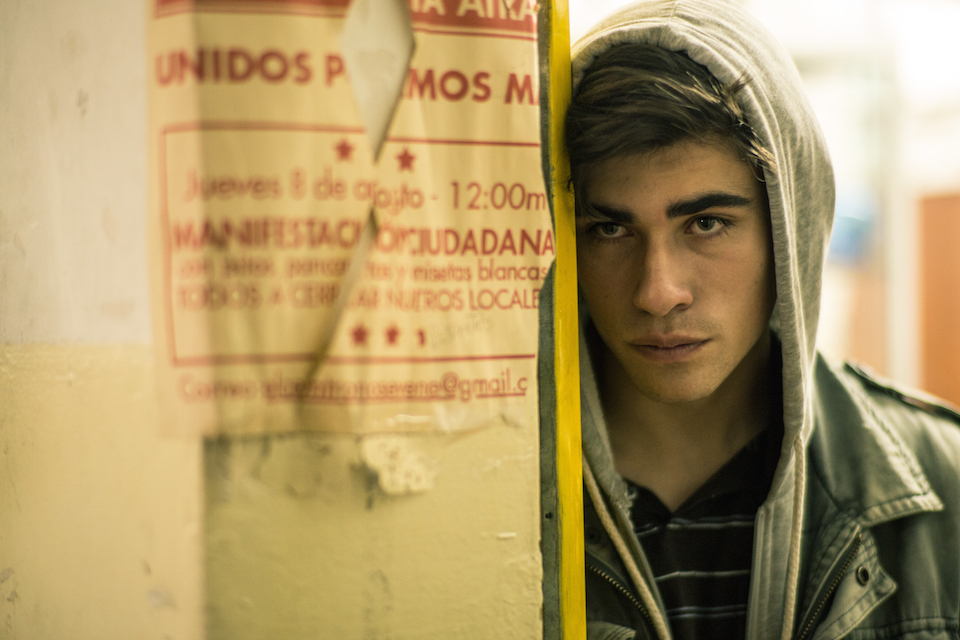 The use of a criminal as a charming narrator, leniently representing their misdeeds in order to create the necessary empathy to engage the audience is one of the most recurrent controversies in the art of storytelling. But how can we differentiate between a film with an anti-hero and one which glamorises crime?

The movie tells the story of Fresh (Emiliano Pernía) a petty thief who, after a stroke of luck, is trained by Chucho (Carlos Bardem), a skilled international pickpocket. These newly acquired skills prompt Fresh to go in search of more money and more adrenaline with his friends Doggy (Duván Prado) and Juana (Natalia Reyes). How far will they go?

With the right approach, stories about crime as seen through the eyes of the criminal can be worthy examples of the anti-hero narrative, where the main character has one or many unethical characteristics but their actions never feel entirely unjustified. With the incorrect treatment, however, the story will end up being just another case of crime glorification.

Pickpockets: maestros del robo never completely justifies the characters’ actions, and the movie is both inconsistent and feels like a glamorisation of one of the most pressing concerns among the Colombian population: the lack of safety on the streets.

During most of its 108 minutes, the film presents crime as an act of adventure and adrenaline, where the actual dangers never seem important, nor do the consequences for the victims.

This becomes even more evident as it fails to realistically depict crime in Bogotá. This movie has flaws all around, not only in terms of casting and costume design, but also in the implausible situations the characters get into, the repetitive dialogue, and the unconvincing motives behind their decisions.

Perhaps the greatest mistake is that it never seems to understand who its audience is. If we measure it by Hollywood standards, the movie is dull, predictable and doesn’t bring anything new to the genre. If it’s meant to entice the local audience, its depiction of Colombian reality is full of errors, failing to portray a convincing setting that viewers can relate to.

In Colombian cinema from today!