In a bid to combat sexually transmitted diseases such as HIV/AIDS and unwanted pregnancies, the Bogota city government announced it will be handing out condoms at thousand of locations across the city.

The condoms will be free of charge and will be available at nearly 20,000 places including bars and nightclubs, universities, and Transmilenio portals. The scheme will be rolled out in four phases, and will cost the city $4.1 billion ($1.75 million USD), city officials said.

Councilwoman Liliana de Diago told local media that the measure seeks to address the increase of HIV cases in recent years, especially in the adult population of over 40 years old.

Councilwoman Diana Rodriguez, who supports the initiative, said it is a necessary measure “because it deals with the public health of Bogotanos” and added that it is an excellent initiative because “sexuality has to be treated with prevention and responsibility.” 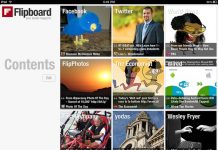 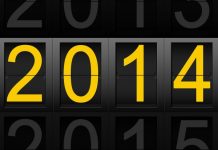