Home In This Edition Businesses and paramilitaries, report calls for investigation 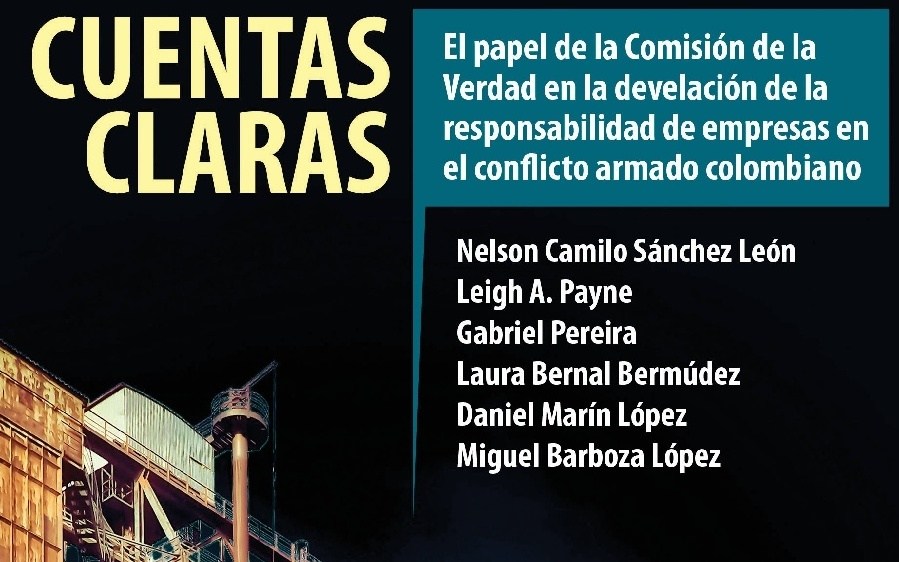 A comprehensive report calls for an investigation into ties between businesses and paramilitaries, which have played a major role in the country’s war.

A report published on February 26 by the Colombian think tank Dejusticia has revealed 439 cases of “corporate complicity” in human rights violations committed by paramilitary groups between 1970 and 2015.

The report, compiled from the testimony of ex-paramilitary leaders and 35 court rulings under Colombia’s special Justice and Peace law from 2005, calls on the Comisión para el esclarecimiento de la verdad, la convivencia y la no repetición (CEV – Colombia’s truth commission) to investigate the relationship between business and paramilitaries.

According to the report, there has not been a “multi-actor perspective of the Colombian armed conflict.” In other words, in over 50 years of war there has been little focus on the involvement of the non-combatant civil sector. Yet the report shows that this is a sector that has played an important role in the development of the war nationwide, on the back of which many have amassed fortunes.

The report also conducted an analysis of the areas that were most affected by the cooperation between businesses and paramilitaries, and found that it was the north of the country, particularly in the departments of Antioquia and Córdoba, which had the highest concentration of interaction. The region suffers from selective murders, forced displacement and the financing of armed groups. Indeed, 76% of the registered cases occurred in six regions in the north-west of the country.

Despite the detailed nature of the report, it is unclear whether the CEV will be able to incorporate it into its truth commission, as it is tied to the country’s reconciliation process which prevents any judicial component. Yet this does not detract from the significance of the report, and it could contribute to the quest for justice in the aftermath of the prolonged conflict. As Dejusticia researcher Alejandro Jiménez told InSight Crime, “The simple fact that the CEV would mention and address this has an impact, an impact in terms of guaranteeing the right to the truth.”

In conversation with Dejusticia: the team behind this week’s groundbreaking climate change lawsuit

Two ex-guerillas from FARC gunned down at campaign event