Home In This Edition Colombian peace: Havana is just part of the picture 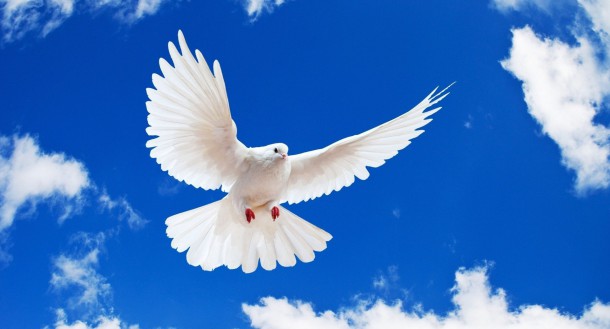 In recent weeks, the FARC has carried out sustained, destructive attacks against national infrastructure as well as operations against government forces. The environmental consequences have been disastrous. Critics of the peace process call for gestures of peace from the FARC and the extremists call for a permanent suspension of the peace talks.

The FARC defines the political agenda of Colombia and their demobilisation is the most important purpose of Santos’ government, but to achieve true peace takes time. However, this is the way forward.

The FARC and the government of Colombia have spent three years sitting in Havana conducting the most structured and clear process of negotiation that Colombia has had in its whole history. The Colombian negotiation team is composed of serious and intelligent people. The FARC has taken its entire leadership to Cuba. The ceasefire between the parties has been presented as a result of the process, not as a condition of it. The government learned from previous negotiations that suspending operations against the FARC was a huge concession that should not be repeated. The FARC, meanwhile, implemented a unilateral ceasefire for a few months as a measure of de-escalation of the conflict but then resumed terrorist activities as a measure to pressure decision-making in Havana.

Let’s remember that the item being negotiated right now is what penalties members of the FARC might have to pay as a result of the peace agreements. For more than a year, there has not been progress on this point, which seems to be one of the most difficult issues: members of the FARC have said they will not go to jail if convicted by a Colombian justice court, which they consider corrupt. The government stance is that it would be unseemly if FARC members do not go to jail, both for Colombians and for the fulfilment of the Rome Statute.

So, the FARC attacks must be understood within the logic of the negotiation: the attacks generate pressure on the government to make progress with the discussions, or break them.

The FARC seems to be comfortable and strong in their negotiating position, their members are not interested in being taken to jail or extradited to the United States because they would be convicted on charges of drug dealing.

Colombians must decide then if we are willing to continue supporting the peace process. Yet we must also understand that the outcome of the peace process will only partially contribute to a reduction in the levels of violence in the country and almost nothing to a reduction in the levels of poverty and inequality. As for safety, nowadays the factor fuelling violence in Colombia is the production and traffic of cocaine and the peace process does not seem to be a convincing way to combat it. To remove the FARC from the war game in Colombia is important, but the security challenges remain enormous. The peace process is crucial but it is only a small part of resolving Colombia’s deep-rooted problems. However, the country has been advancing on the path of peace and it is a path we must continue to travel.

Lucas Peña is a Colombian sociologist, currently undertaking his Master’s degree in Conflict, Security and Development in the UK.