Home In This Edition The Buzz, Colombia in international news outlets 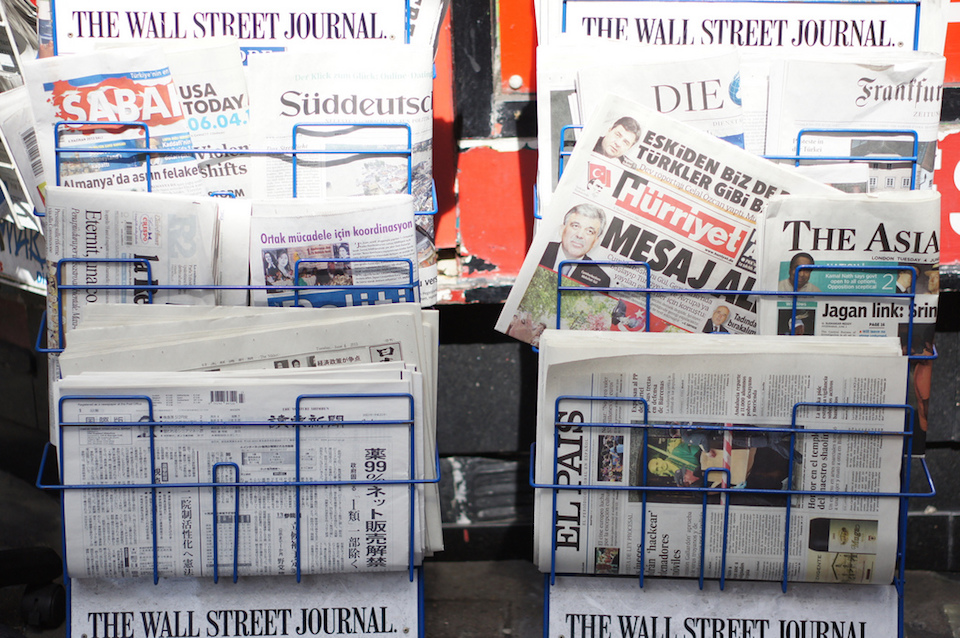 A heady mix of measles, migrants, a bicycle mugging, and the resurgence of Mayan nuts kept Colombia in the international media last month.

The collapse of Venezuela was provoking a ‘humanitarian and security crisis’ in Colombia, reported the Miami Herald, though many migrants move on to Peru and Chile – seemingly to get as far away from their stricken homeland as possible – in the short term, at least half of the estimated 1.5 million who have crossed the border are expected to stay in Colombia. The newspaper praised Colombia’s ‘heroic response’ to the crisis – particularly the local Red Cross and church groups – and echoed the Colombian president’s call for more international support.

Many other news outlets covered the human aspects of the fleeing Venezuelans, with a report from Euronews relating the desperation of families arriving in the border city of Cucuta.

The human influx from Venezuela was a ‘global infectious disease timebomb’, according to a hyperbolic headline in the UK’s Daily Telegraph. This after Colombia recorded its first measles case since 2014, reportedly one of many diseases brought in with migrants from the neighbouring country. Colombia, which has higher vaccination rates than its neighbours, was ‘on alert, but not alarmed’.

More alarming were the stories swirling around the reported thwarting of a ‘terror plot’ with the arrest in Colombia of a Cuban with ISIS ties. Raúl Gutiérrez was picked up by security forces in Pereira and accused of planning to bomb a restaurant in Bogotá frequented by US diplomats. According to the charge sheet, the Cuban had been deported twice previously from Colombia and nurtured a hatred of the USA. This lead him to forging contacts with Morocco-based terrorists to bomb Bogotá, and–according to The Daily Beast – could signify a worrying trend of disaffected non-Moslem Latin Americans being recruited by ISIS to battle ‘American power and the New World Order.’

On the religion front, the Times of Israel reported the ousting of Channel 1’s new anchor Cathy Bekerman after the Jewish journalist refused to make the Christian ‘sign of the cross’ on air. The case highlighted ‘religious intolerance in a country where there is freedom of worship’, said the newspaper, quoting the Confederation of Jewish Communities of Colombia which has demanded an apology and reinstatement of the wronged presenter.

Also in Bogotá, professional cyclist Oscar Sevilla ended up in hospital with a broken arm after youths armed with sticks and knives intercepted his early-morning training session and made off with his USD$15,000 bike, according to UK’s soar-away The Sun, which had photos of the Spanish rider recovering from his ordeal.

On a lighter note, Al Jazeera posted an online video report of Cali’s 26th annual vinyl record show, which drew analogue music aficionados from near and far, and, predictably, ended up in a salsa party.

Nuts of another type were being celebrated by the New Indian Express which wrote up the return to Colombia of the guáimaro or ‘maya nut’ tree. This versatile and drought-resistant evergreen has provided a staple fruit as well as timber and medicinal sap to indigenous communities for thousands of years but has been largely forgotten in recent times. It is now being coaxed back from extinction by farmers in Colombia’s La Guajira.

Last but not least, veteran correspondent and Colombia-watcher Jon Lee Anderson indulged in some narco nostalgia while on the trail of the ‘afterlife’ of Pablo Escobar, including an interview with Popeye that ends with a bang. At one point, the notorious former hitman invites Anderson to inspect his ‘fake’ pistol, but the journalist pulls the trigger, with unexpected results. Read more in The New Yorker magazine.