Home Entertainment All in for All Hallows 2017, Halloween in Bogotá 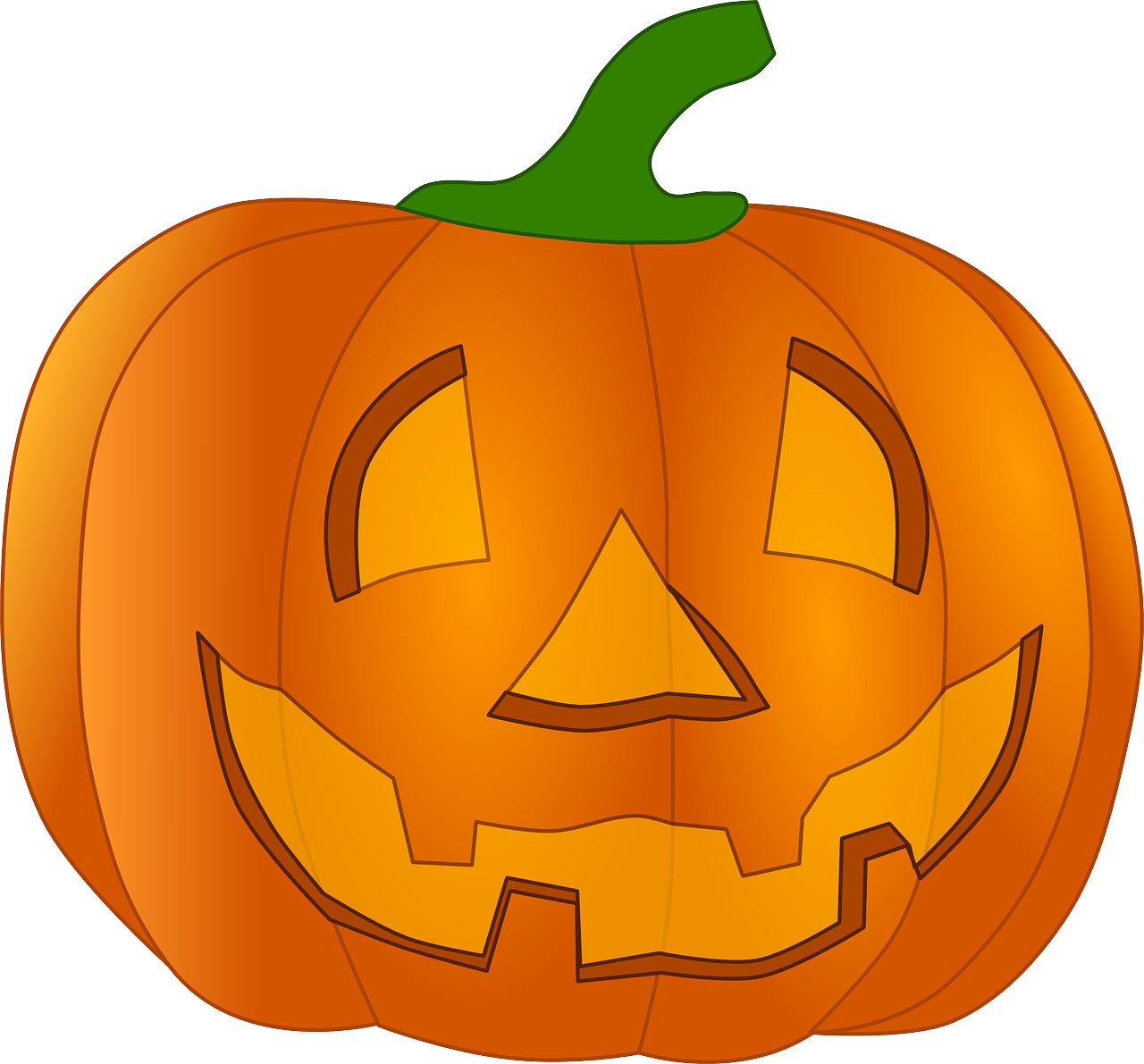 Check out what’s spooky and kooky around the capital on the night when the banshees do live well, when a man is a man and the children dance to the pipes of Pan, Halloween in Bogotá

Newcomers might be surprised by the degree to which people celebrate Halloween in Bogotá. While Christmas is more a time for family and, let’s be honest, Amor y Amistad is more about the amor than the amistad, All Hallows is all about time with friends.

It’s one of the busiest times of year for professional makeup artists who scurry across the city leaving a trail of zombies, witches and vampires in their wake. And it’s not just your two-legged neighbours who’ll be dressing up as ghouls as pet owners also go all out kitting up their furry friends in fancy costumes and getting together for parties in parks or at dog schools.

Every club or bar worth its salt will have a Halloween party – there’s no shortage of opportunities to enter into the spooky spirit. In fact, it seems like every imaginable business is ready to cash in on those orange pesos. Calle 53 in Galerías alone is brimming with pumpkins and the costume shops are all doing a roaring trade.

From a vallenato Halloween with Silvestre Dangond to a Halloween party in the sky, this month’s listings are packed with every imaginable slant you could put on the annual spook fest. The biggest and most eccentric event promises to be Theatron’s Gays of Thrones, but the city also boasts an indigenous style Halloween party, the kids will already be warmed up to the tradition and even a local hair salon is throwing a Halloween party. In fact, it looks like the only people who aren’t doing something toil-and-trouble related are the yoga and meditation crews.

There’ll be some blood-curdling theatre with El Espanto at the Teatro ABC or you can get in on the act yourself at Salitre Mágico’s Festival del Terror where they have not one, not two but six houses of terror.

If you are going to do a ghost tour, why not do it at the most ghostly time of the year? Check out Tour Fantasmitas and Tour Fantasmas who offer tours on various days.

When it comes to nightlife, this is not a night that people do by halves, so get into the spirit of it. It’s time to don your (often skimpy) costumes, plaster on that facepaint and release your inner vampire, nurse, skeleton, pirate, french maid or super hero.

We’ve tried to mix up a whole cauldron of events for you – big and small – check our Halloween in Bogotá section for plenty of choices. But be aware that this is the one night you need to get to places early: the queues will be huge and you might be left waiting for hours only for the venue to shut their doors leaving you walking the streets all dressed up with nowhere to go.

Find here our large selection of events for Halloween in Bogotá this year. 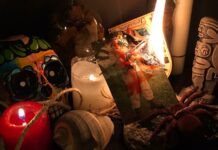 Halloween: A date with magic 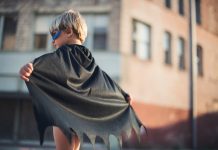 Halloween 2018: The cost of costumes