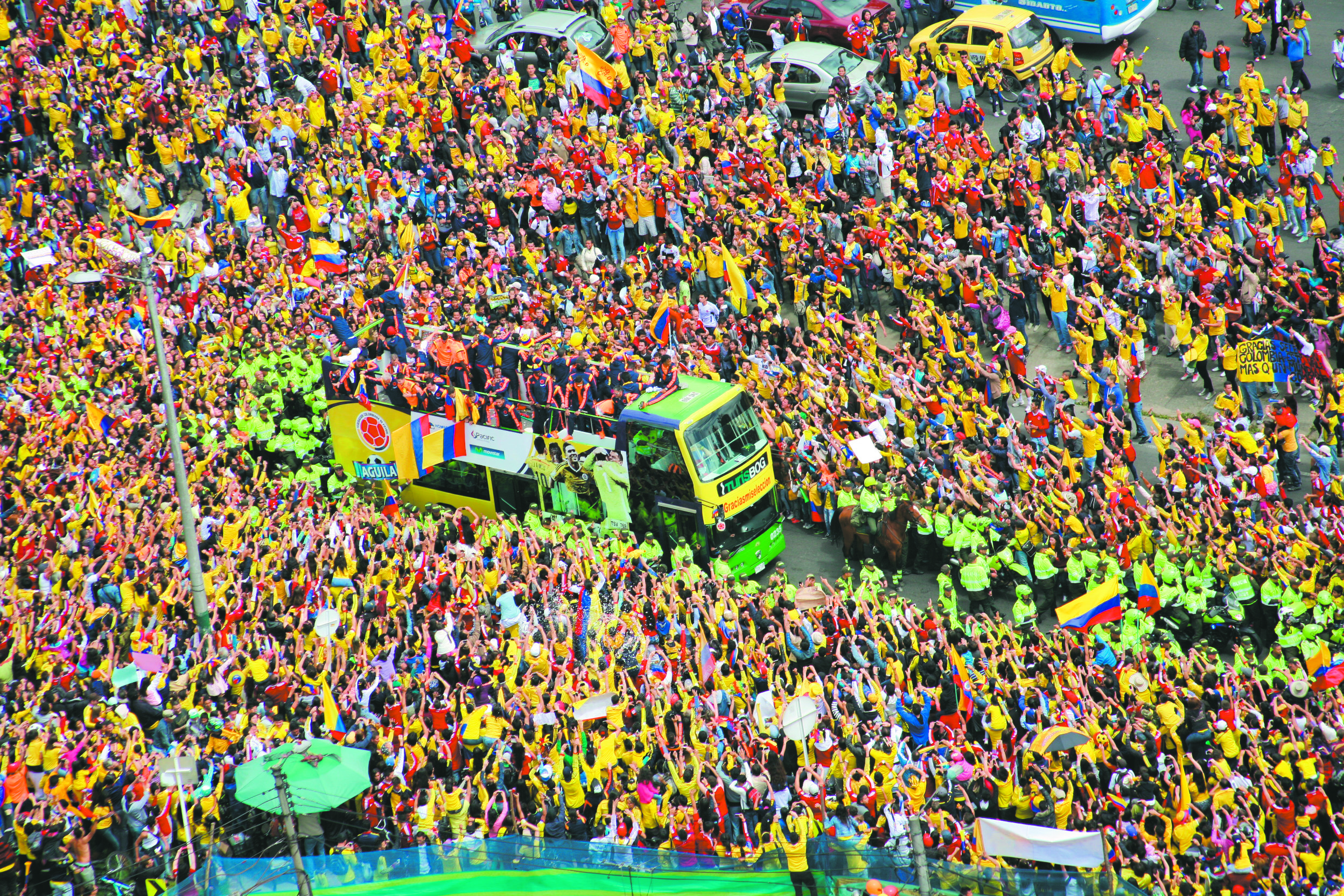 Colombia has 45.5 million people. This is the estimate made by the National Administrative Department of Statistics (DANE) when they published their preliminary findings for Census 2018 this week. The official population at the moment is 42.8 million people though DANE believe this number will increase by the end of the year. The figure is also four and a half million inhabitants lower than they expected, as the government census body had originally predicted that Colombia would have 50 million people by 2018.

The new results “will allow the country to make better decisions,” according to DANE Director Juan Manuel Oviedo when speaking to TV Program Zona Franca. Oviedo stated that before a more conclusive report was written, a panel of national and international experts would assess the accuracy of the findings so far.

In addition to publishing results on the Colombian population, the census also revealed the makeup of Colombian society. For one, there remains more women than men in the country with the census stating that there were 94.5 men for every 100 women, showing a slight discrepancy with previous figures.

The demographics as per age were also outlined which showed that, although still young, the society is aging and older than it used to be. In 1964 nearly half the population was below the age of 14. As of this year though, only 22.5% are in that age group while the vast majority are between 15 and 64 years of age. The departments which have the largest proportion of chidren under 14 are in La Guajira, Chocó and the Amazon regions.

The census also catalogued the literacy rates of the nation, showing slight improvements over the previous census, which was conducted back in 2005. 95% of the country can now read and write; a nearly 4% increase from when the census was last conducted. La Guajira, Sucre, Córdoba, Vichada and Chocó remain the departments with the lowest level of literacy levels (between 83% and 90%).

The new figures also gives a glimpse as to the areas from which people have migrated to. As a result of the economic crisis in Venezuela, DANE estimated that of 87.9% of the migrants in 2018 were from Venezuela alone. The statistics body also stated that over 800,000 Venezuelans had entered into the country over the last five years, a number significantly lower than that released by Colombian immigration officials.

According to magazine Semana, this census had been expected in 2015/2016 but was scrapped due to budgetary restrictions. This is the first census that has been conducted since the peace accord between the Colombian government and former geurrilla group FARC and gives a snapshot of a nation looking to move beyond its violent history.