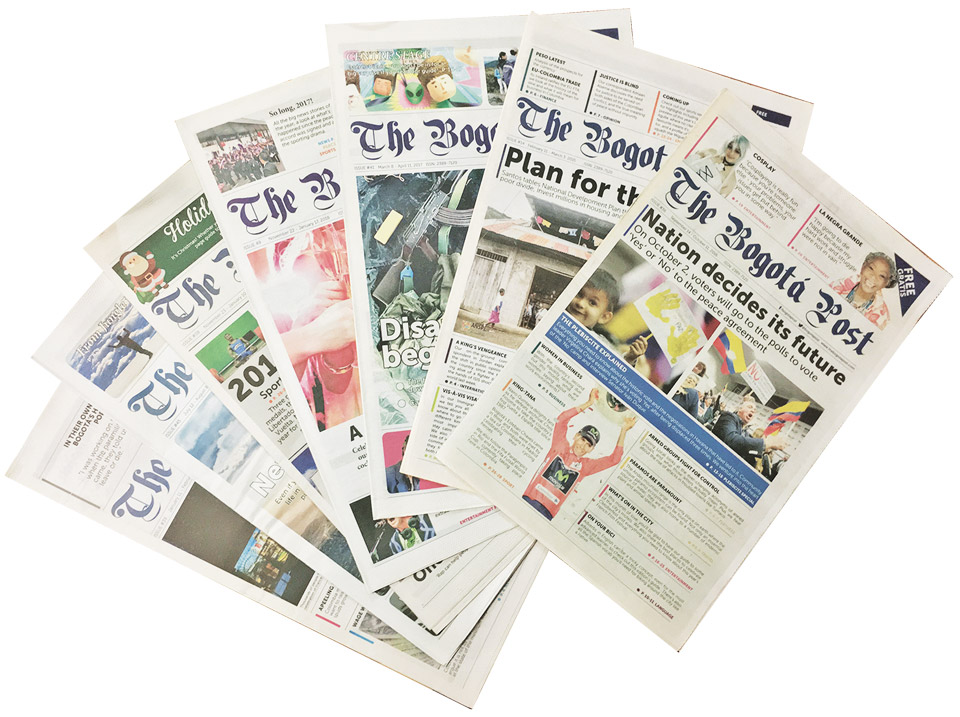 Over 1,600 articles and over two million words mean we feel the right to be a little indulgent as we mark four years and pick our top 50 memorable moments.

As we celebrate four years of The Bogotá Post, we look back at some of the most memorable moments. It’s been a real roller coaster and I’ve been here from the start: in every edition, in every section. Which is probably why I was given the task of looking back at our greatest hits.

With 28 pages a month and between 30-36 articles in each, we’ve clocked up over 1,600 articles. Counting the listings and credits, we’ve racked up two million words, some more effervescent than others. This is my 142nd article, for example, covering about 125 pages. That’s nearly five whole papers!

Freek Huigen and of course Emma Newbery have also been around all the way, and we’ve been accompanied by a staggering hundreds of other writers, all of whom we thank, along with our advertisers and the other people who labour behind the scenes to make everything possible.

Headlines allow us to be creative and take advantage of our love of wordplay and puns. We’ve painted the town red, white, pink and yellow. We’ve had fun with fracking and had to cut a few headlines at the last minute.

Here are ten of our favourites:

In edition six, we indulged in a little innuendo reporting on Bogotá Audiovisual Market.

We love a bit of Spanglish, such as this article on por and para in Spanish from edition nine.

Fabian Puerta’s name gave Freek Huigen an open goal for a fabulous back page header in edition 13 on track cycling.

The 2015 Pride march gave us an opportunity for a short article about the bear scene in gay Bogotá in #21.

Sad for the venue as their roof collapsed, but great for our writers in #25.

We couldn’t resist in #32, and we came back 12 editions later with ‘what the frack?’

Not many artists use easels these days, but this was golden from edition 36.

Quigley and Erb were willing to undergo a little liver damage for a good cause and came up with this pearl in #44.

Irreverent? Maybe, but also hilarious as Pope Francis came to town in #46.

We honour Partridge in almost every edition, and like this in #48, most of them aren’t accidental…

We’ve been lucky enough to talk to a number of wonderful people, from artists to politicians to sportspeople. Ten of the best interviews are below. It wasn’t easy to make space for only ten; the likes of Toto La Momposina failed to make the final cut!

“If we don’t have peace based on the rule of law, we won’t have a sustainable peace”

“Journalism in Colombia has to change.”

“I believe both sides are serious about trying to conclude a successful negotiation.”

“At a very young age you learn what war is; what death is.”

“It was a bit of a culture shock to meet up with your boss in prison.”

“I even had to train on Christmas day and New Year’s Day!”

“Colombian theatre has a long way to go.”

“I’m not saying get rid of Spanish.”

“When you look at the media it looks as if Colombia is a white society, but this is not true”

“I like to spend time talking to the audience”

Colombia in general and Bogotá in particular are never short on stories. There’s always big news to report, and we’re always asking ourselves ‘what’s the burning issue’ in our editorial meetings. The serious topics that we felt deserved most attention are below.

Of course, one topic has dominated more headlines and column inches than any else: peace. We started as Santos moved towards the tentative beginnings of a deal, through all the twists and turns to the crisis of the plebiscite rejection. As we move towards a post-war society we look back at five of our key articles.

It’s not all doom and gloom – Colombia is a country filled with opportunities for fun and quirky details are waiting to be discovered around every corner. We all love this city and its incredible sense of development and change.

If Colombia is our oyster, ten pearls of fun stories are on this next list:

We get invited to a lot of things every year and attend as many as possible. It’s been our pleasure to rock up at a crazy mish-mash of different events and through the fog of memory, we look back at some of the best – annual, biannual and one-offs. 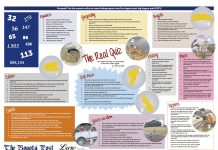 Real Quiz: Can you answer these 100 questions about Bogotá and Colombia? 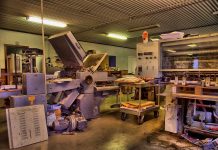