Oliver Pritchard gives an appraisal of phrasal verbs. As one of the most important aspects of the English language, you’ll want to go ahead and take your time to figure out what they mean.

One of the things that students often complain about in English is phrasal verbs. So, let’s talk about them. There’s no point complaining about something and never working on it. Phrasal verbs are a normal part of English and are similar to reflexive verbs in Spanish in that the base verb changes its meaning with a preposition. Think of ir and irse, for example. In English, we might think of take and take off. Take has a very basic meaning – one of the first verbs you learn. Take off, however, can apply to aeroplanes when they leave the ground and go into the air or when removing clothes, for example. They are not just for advanced students – verbs such as grow up are some of the first that we teach. We’ll look at some common ones today, but there is a huge list, so look some up online or in a dictionary so you can check out their meanings!

What is a phrasal verb? It’s a verb+preposition, for example give (verb) up (preposition). To give up cigarettes means to stop smoking cigarettes. Note how the meaning changes completely. In this way, phrasal verbs are different than simply verbs with a preposition. The whole point of phrasal verbs are that they have a special meaning, they are more than just the sum of their parts.

How to use and understand them

Related – An idiots guide to idioms

Understanding phrasal verbs can be a bit more difficult. Although it’s common to learn phrasal verbs by looking at the verb, I think the preposition gives you more information. Think about what the preposition means. Prepositions of place and direction tell you how the verb is – turn down the music gives you a clear idea that the music should be quieter. It is also possible to do the same with the verb – think about the basic meaning of the verb. Turn down the music also gives you the idea that something needs to be moved.

Now, the bad news. Although many phrasal verbs can be guessed from the preposition and/or verb, a lot simply have completely different meanings. These have to be learnt one by one.

Some from the paper

Remember, we’re learning about phrasal verbs because they are natural. For an example, let’s look at this edition of The Bogotá Post. In the second sentence of Kieran’s bullfighting piece, Kieran uses ‘file into’. It means to enter, as you could guess from the ‘enter’ but it has an idea of being in a file, or line. Perfect for describing people going into a stadium. Later, he quotes Ángela Forero Aponte as saying she “told someone off”. This means to tell someone they have been bad, like a parent or teacher would tell a child. It really emphasises the fact that she thought they were wrong.

In the San Andrés piece on page 16, look at paragraph seven. I use ‘check ahead’. Check, to confirm, and ahead? Well, it has an idea of being early or before. So, to check ahead means to confirm before you arrive. In the next paragraph you’ll find ‘sort (that) out’. This phrasal verb requires an object. It means to make something right, or to solve a problem. When talking about SCUBA diving in the 11th paragraph, I use ‘take out’ to describe how the divemasters kill the lionfish they encounter, literally taking them out of the ecosystem.

Some of the most common

Most phrasal verbs use basic verbs and standard prepositions. Let’s look at some of the basic ones: 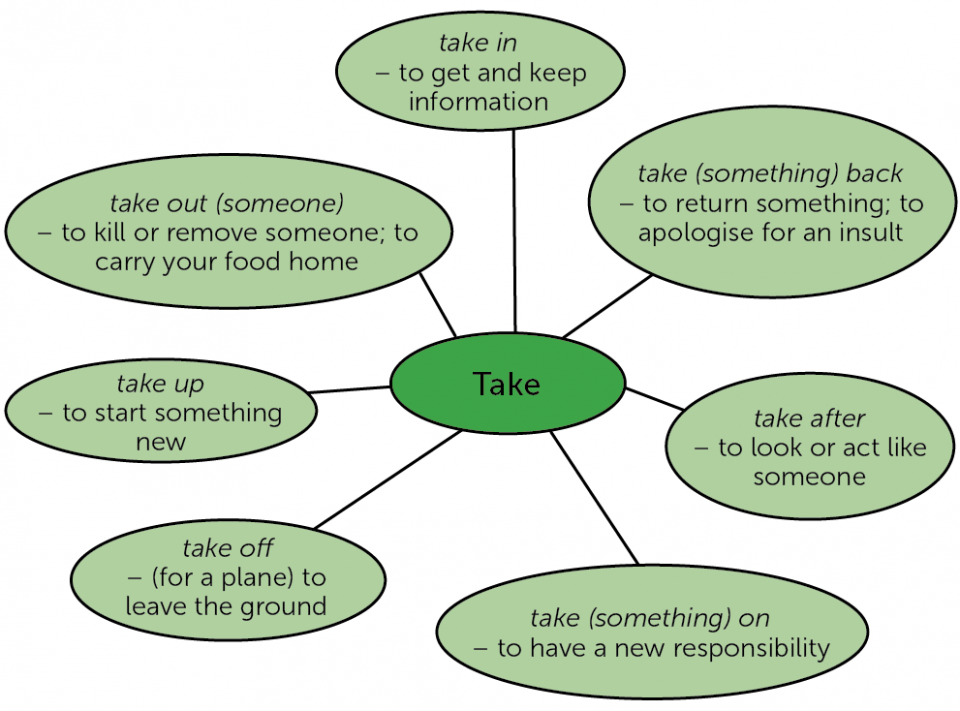 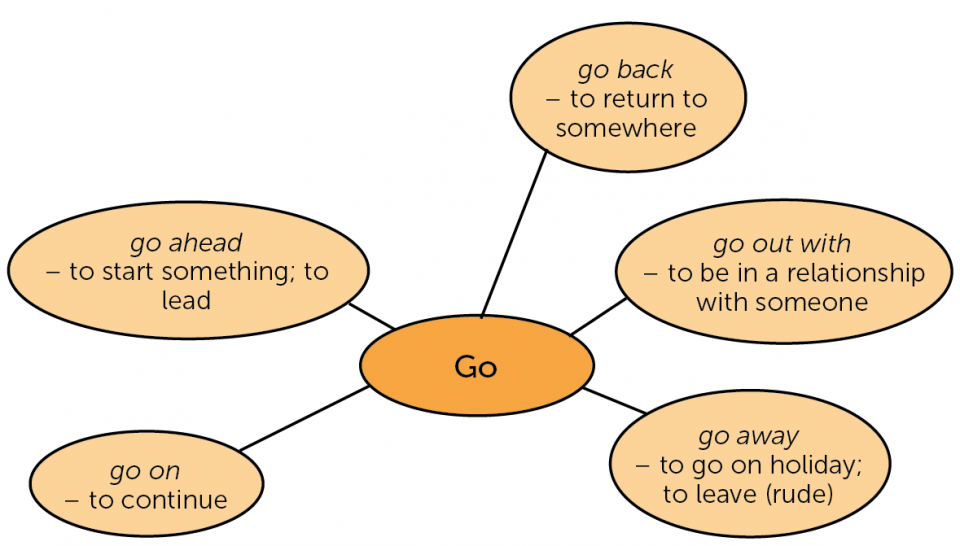 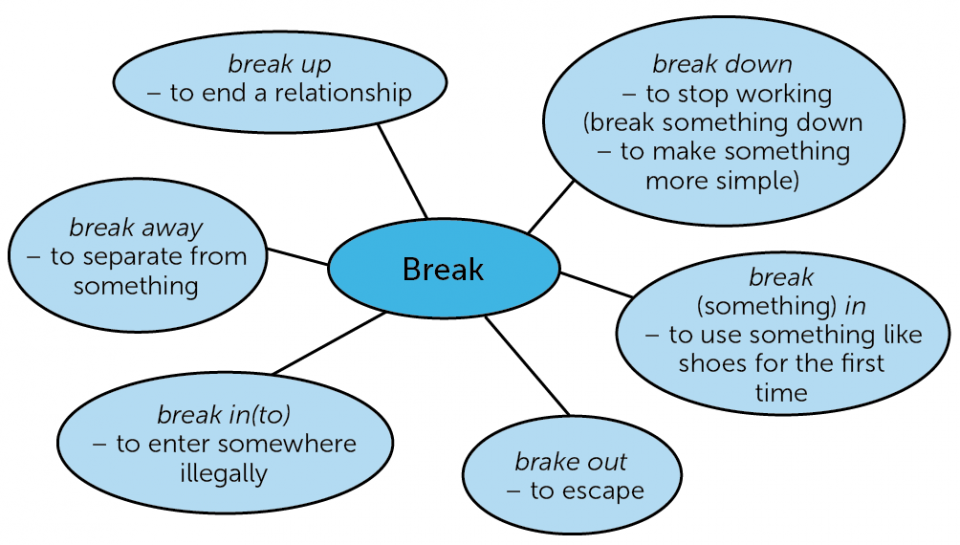